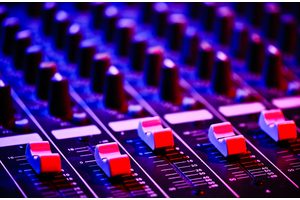 
International Card Scheme Fee Verification & Comparison Analysis – PayX consultants helped this medium sized card issuer to validate the scheme fees passed on to them by their sponsoring scheme member and provided them with comparative information about the major card schemes so this organisation could decide on whether to apply for a principal licence and, if so, which scheme to partner with.

As an affiliate scheme member, this organisation had concerns over the level of scheme fees it was incurring. Not being a full card scheme member meant it had been unable to accurately determine whether it was being overcharged for scheme fees incurred on its behalf by its sponsoring member.

In addition, the Company’s card portfolio had grown to a level where the question of applying for principal member status was actively being considered by the management team.  Consequently a comparison of the initial joining, and ongoing fees that would be levied by each of the two major international card schemes was required.

A PayX consultant with extensive experience in auditing and managing Visa and MasterCard scheme fees was assigned to the project.  A review of the contractual agreement between the company and the sponsoring scheme member was carried out together with a review of historic fee charges.

To provide a comparison of each of the schemes fees PayX built a model designed in a way that not only delivered the fee comparison requested but also provided a simple to use tool for the organisation’s finance team to audit scheme fees on an ongoing basis.

PayX also created a holistic financial comparison scheme-by-scheme, based on forecast transaction data. The final deliverable was augmented with a series of questions for the organisation to pose to each scheme to ensure a common understanding and to assist in the negotiation process.

During a period of economic decline, when all organisations were being forced to exercise the most rigorous cost management, PayX consultants delivered the clarity on pricing issues and associated considerations that the Company needed to enable it to make informed business decisions and minimise expense.

To learn more about this initiative and our other similar projects please get in touch with us:

Get more info on the latest report

Find out more on our PayX-DPE methodology 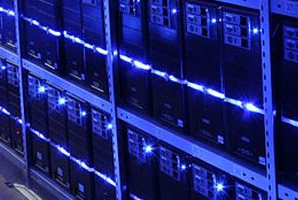 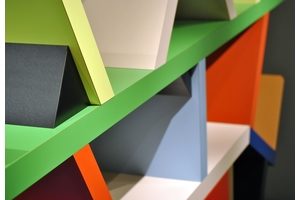 Opportunity into Reality – How often does a top tier bank achieve concept through to market in months? – PayX helped a…[more] 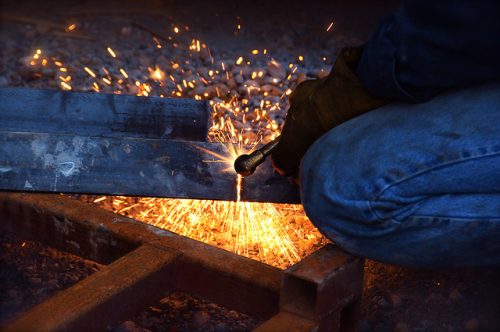 Securing your future with vendors – PayX has helped numerous Banks and Processors with Vendor Selection, whether it is core payments infrastructure,…[more] 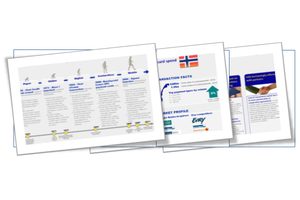 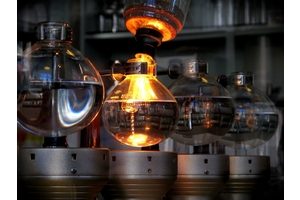 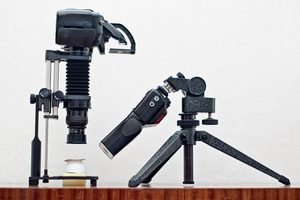